Chic, laid-back, and unquestionably cool, South Austin dances to its own tune.

Properties In This Neighborhood

Chic, laid-back, and unquestionably cool, South Austin dances to its own tune

Austin is the eclectic beating heart of Texas. The center of political power as the state's capital. An area where young minds are shaped into leaders at the University of Texas-Austin. A sprawling metro area where companies—and their employees—innovate and thrive. But upon reaching Austin proper, those in the know travel a few blocks more to South Austin.

The neighborhoods in this part of town flourish with a mix of quaint, historic homes—including those along Mary Street in Travis Heights—and thoughtful new constructions. Each tightly knit enclave encourages a sense of pride and ownership among residents and gives each neighborhood, street, and home a distinctive flavor.

To call South Austin eclectic is an understatement. When people come searching for the slightly off-kilter vibe the city prides itself on, they travel a bit beyond downtown and head straight for South Austin. There's street art, food trucks, and central gathering spots to meet old friends and make new ones.

Home to the popular and energetic South Congress entertainment district, South Austin is the perfect blend of old-school aesthetics and modern sensibilities. As the saying goes, it does its part to help keep Austin weird.

For mouth-watering meals, high-end shops and cheeky thrift stores, and an entertainment scene that escapes definition, South Austin is calling you home. If you seek it, there's a good chance South Austin has it.

Want to take in a show after dinner? There's an abundance of music genres and scenes to pick from—Saxon Pub and One-2-One Bar stand out. But don't miss the Continental Club, one of the oldest continuously running live music venues in Austin, and without question, one of the country's best.

The shopping along South Congress, or "SoCo," is incredibly diverse. Find an artful take on fashion and home goods at ByGeorge. Stag Provisions features urban-outdoorsman threads for men. Uncommon Objects, as the name suggests, is the shopping equivalent of Austin's unique personality and flair.

Also, you're in Texas, so if you want to fit in with the locals, grab your boots at famous suppliers Allens Boots or Tecovas.

Want a bit more action on the southern side of Lady Bird Lake? BYOB and putter around at longtime local hot-stop Peter Pan Mini-Golf (trust us) or watch the largest urban bat colony take flight from under the Congress Avenue bridge.

South Austin is also a great place to free yourself from life's daily grind, home to the Zilker Nature Preserve and Botanical Garden and the Barton Creek Greenbelt.

South Austin is home to many excellent public and private academic institutions. Several of the most highly rated from the Austin Independent School District include: 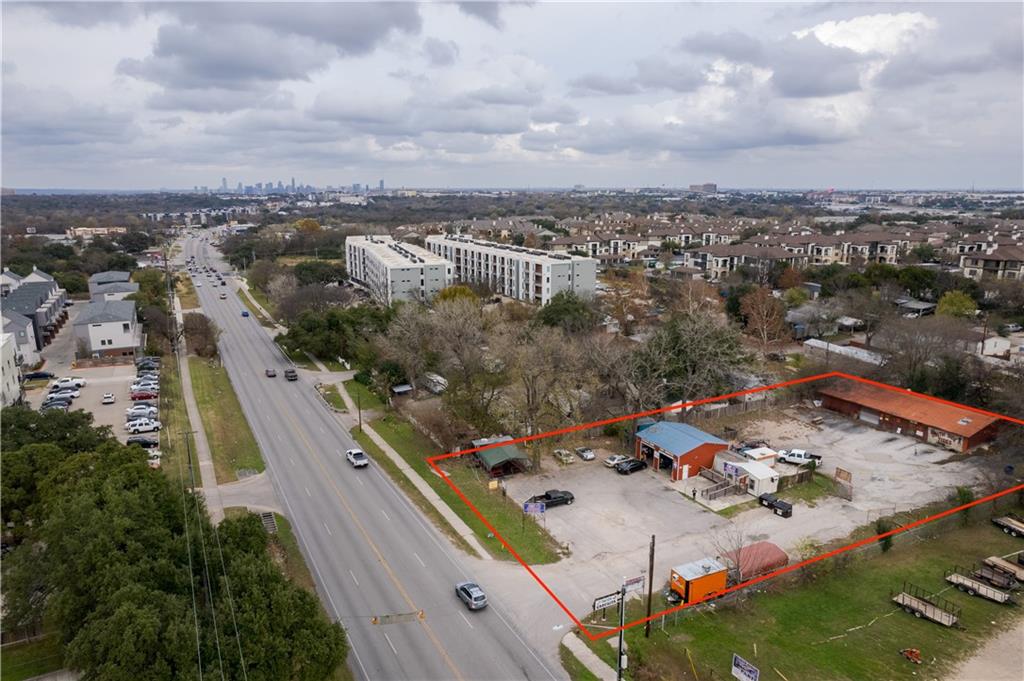 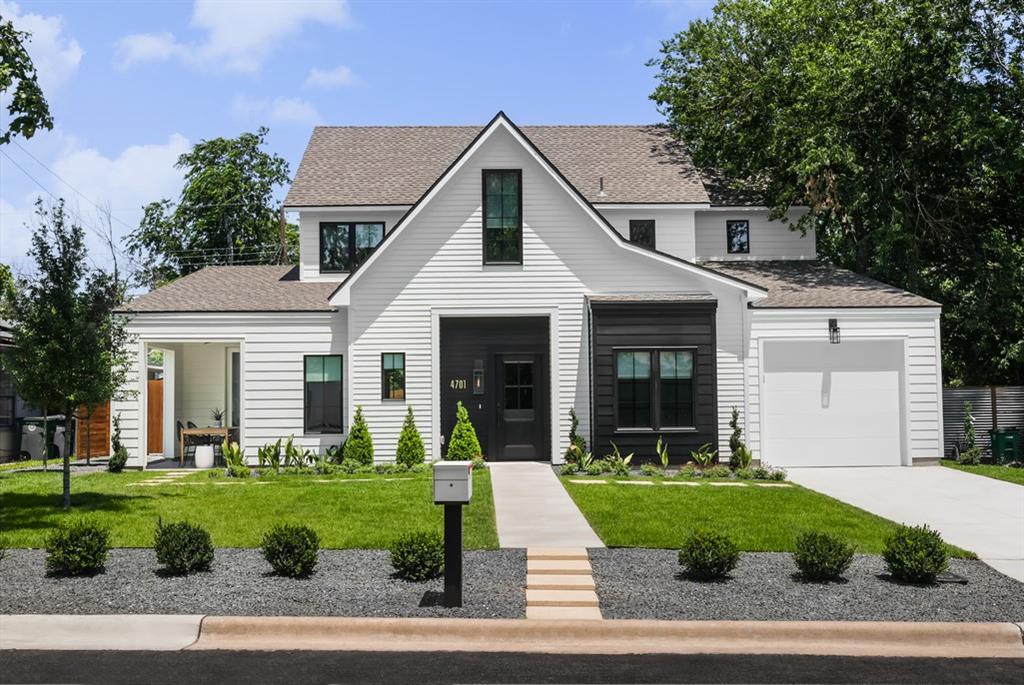 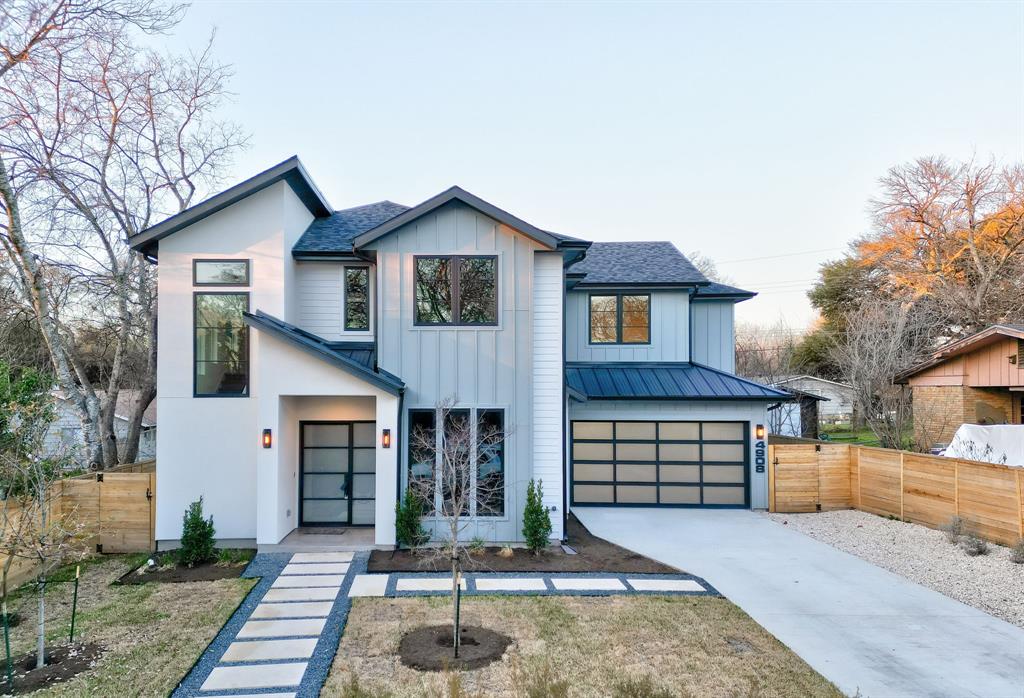 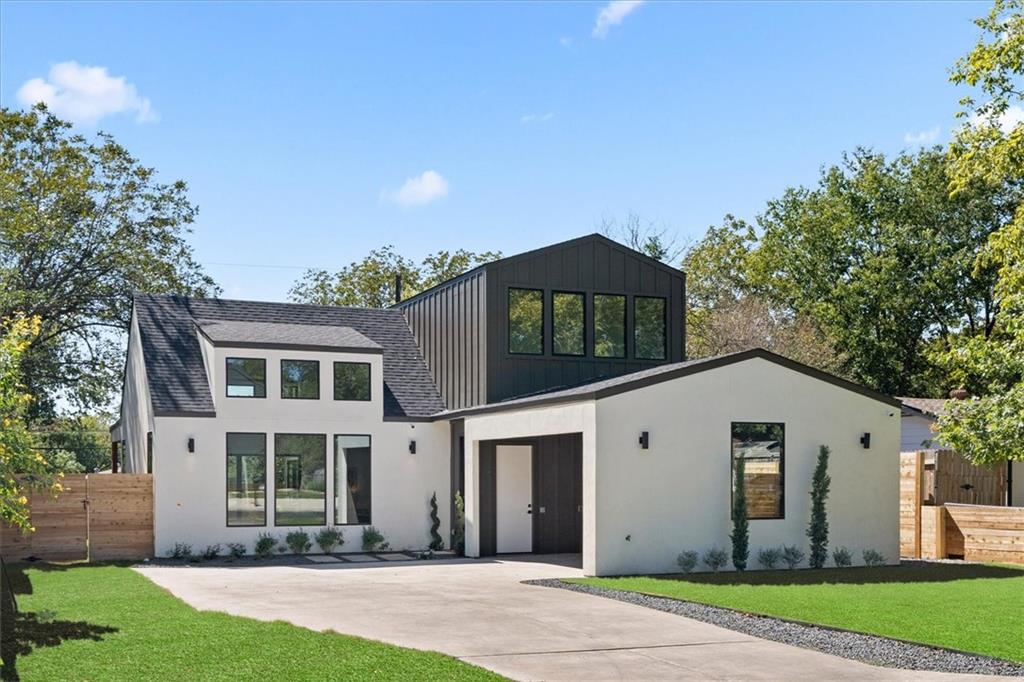 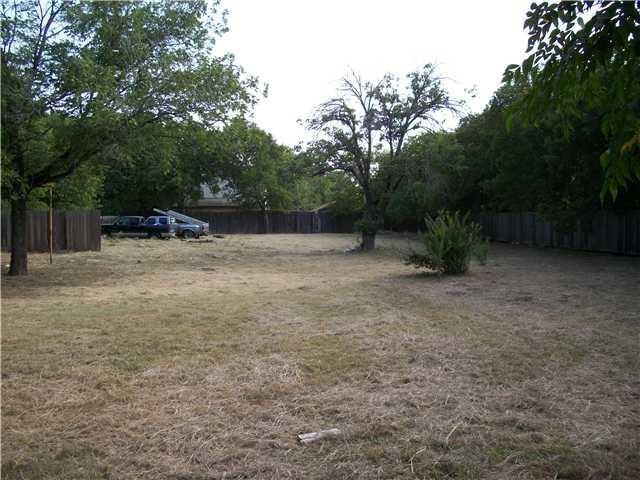 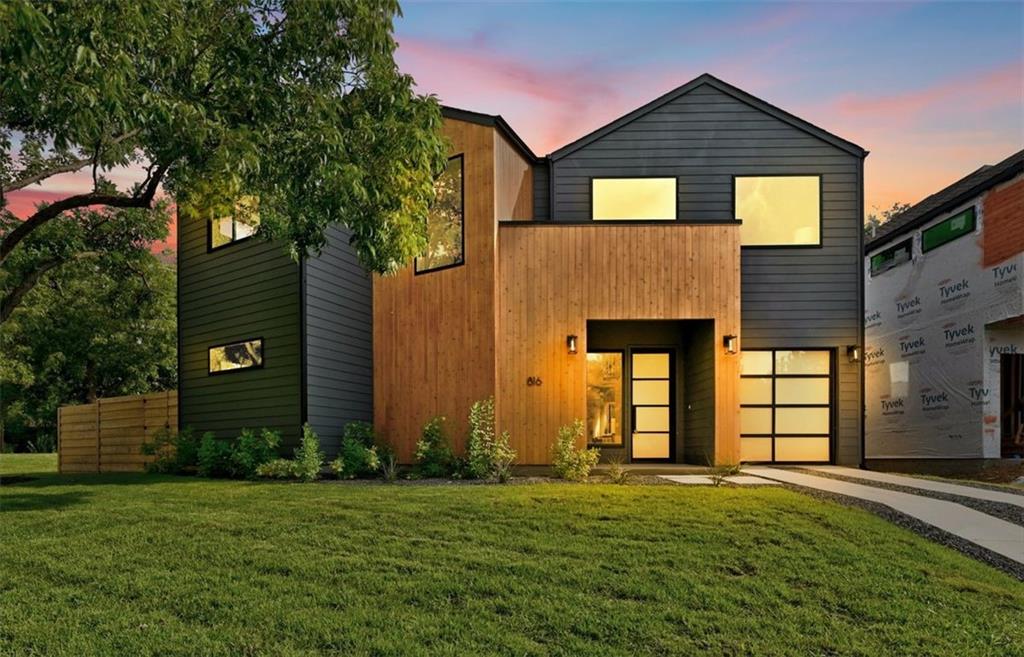 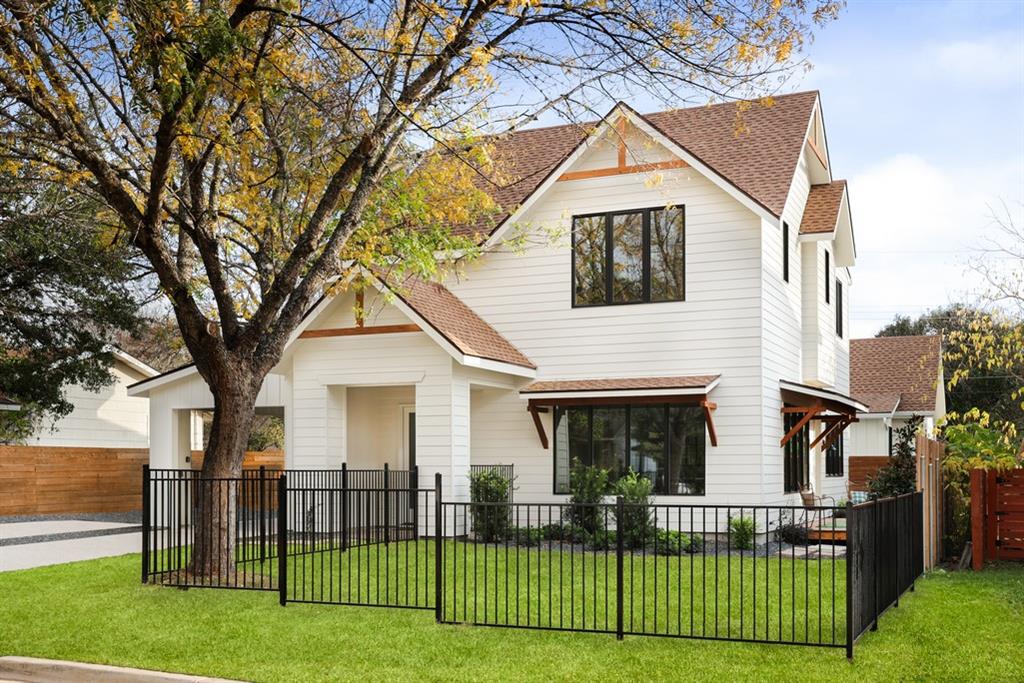 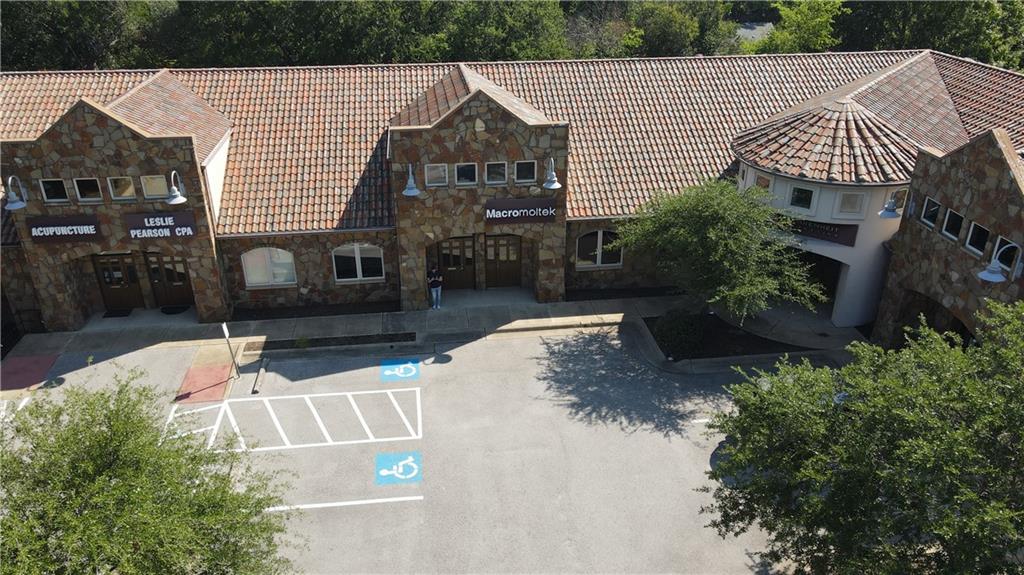 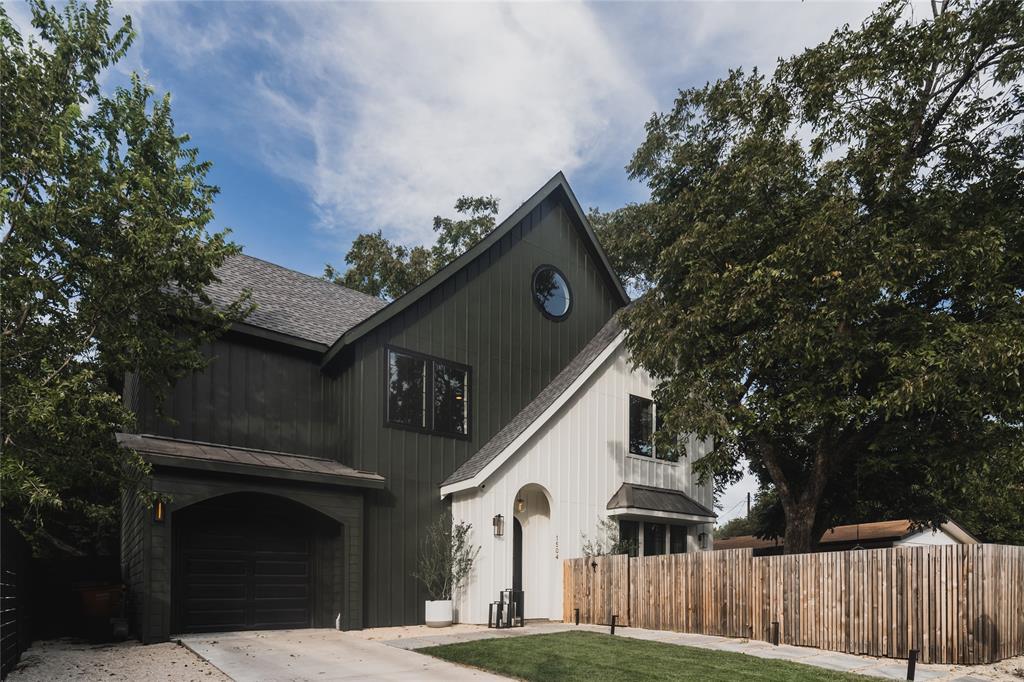 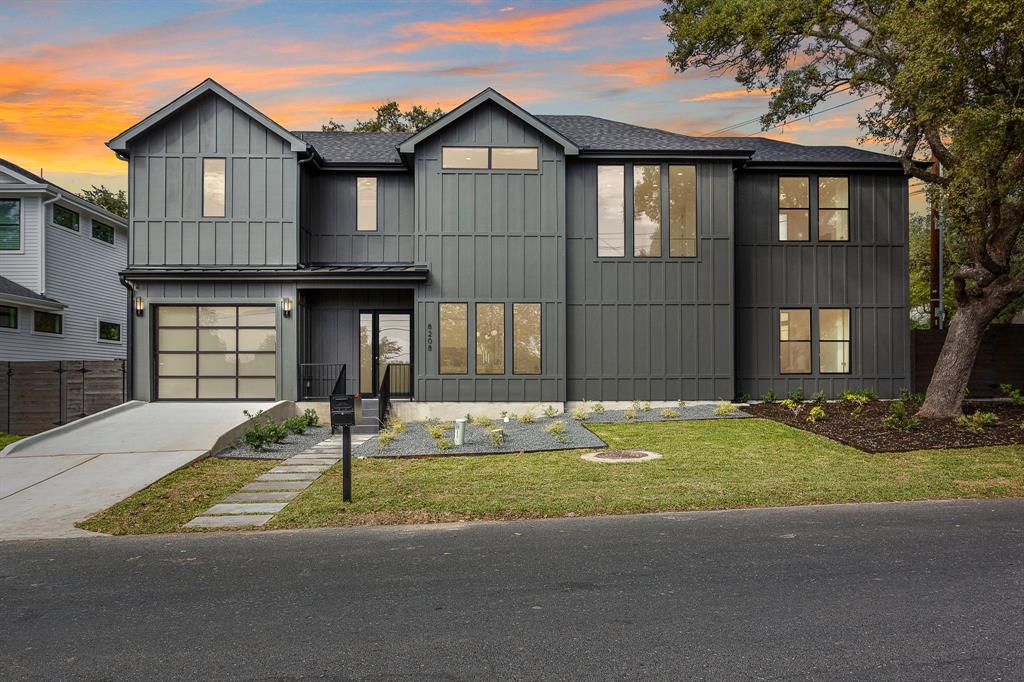 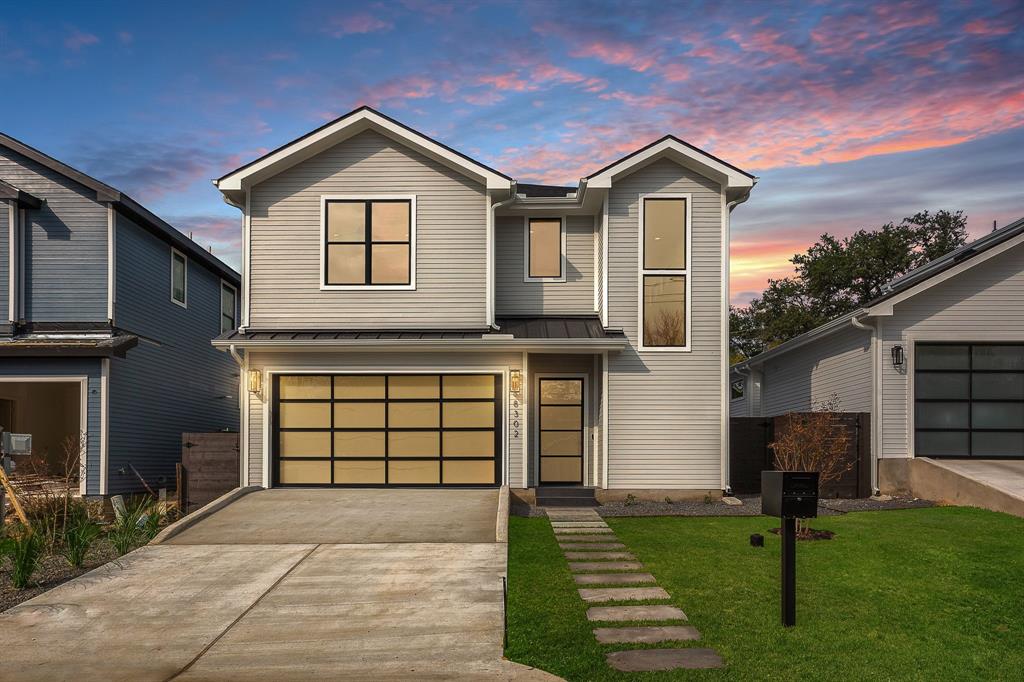 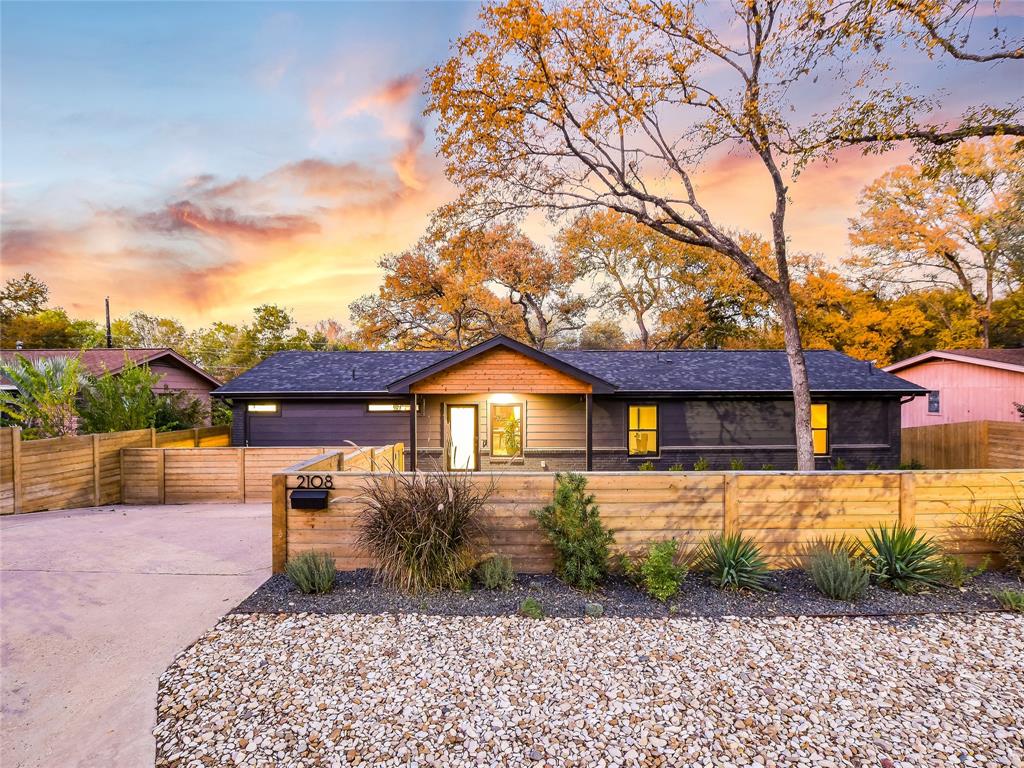